Today it has been revealed through many sources on social media and local news media that Brian who was well known in the local area has sadly died aged 87. 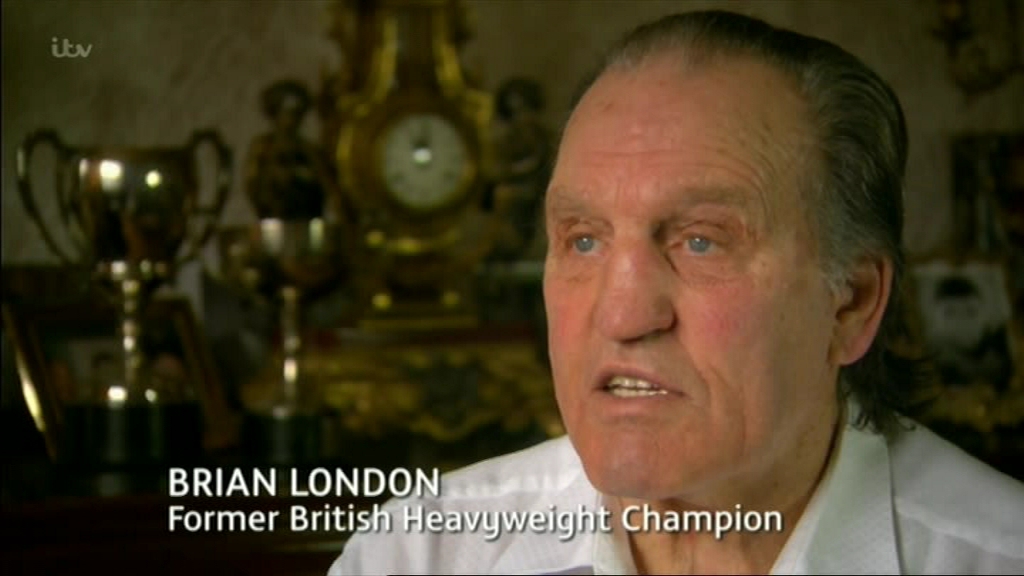 He was the British and Commonwealth heavyweight champion from 1958 to 1959, and twice challenged for the world heavyweight title, losing to Floyd Patterson in 1959 and Muhammad Ali in 1966, both times via knockout. 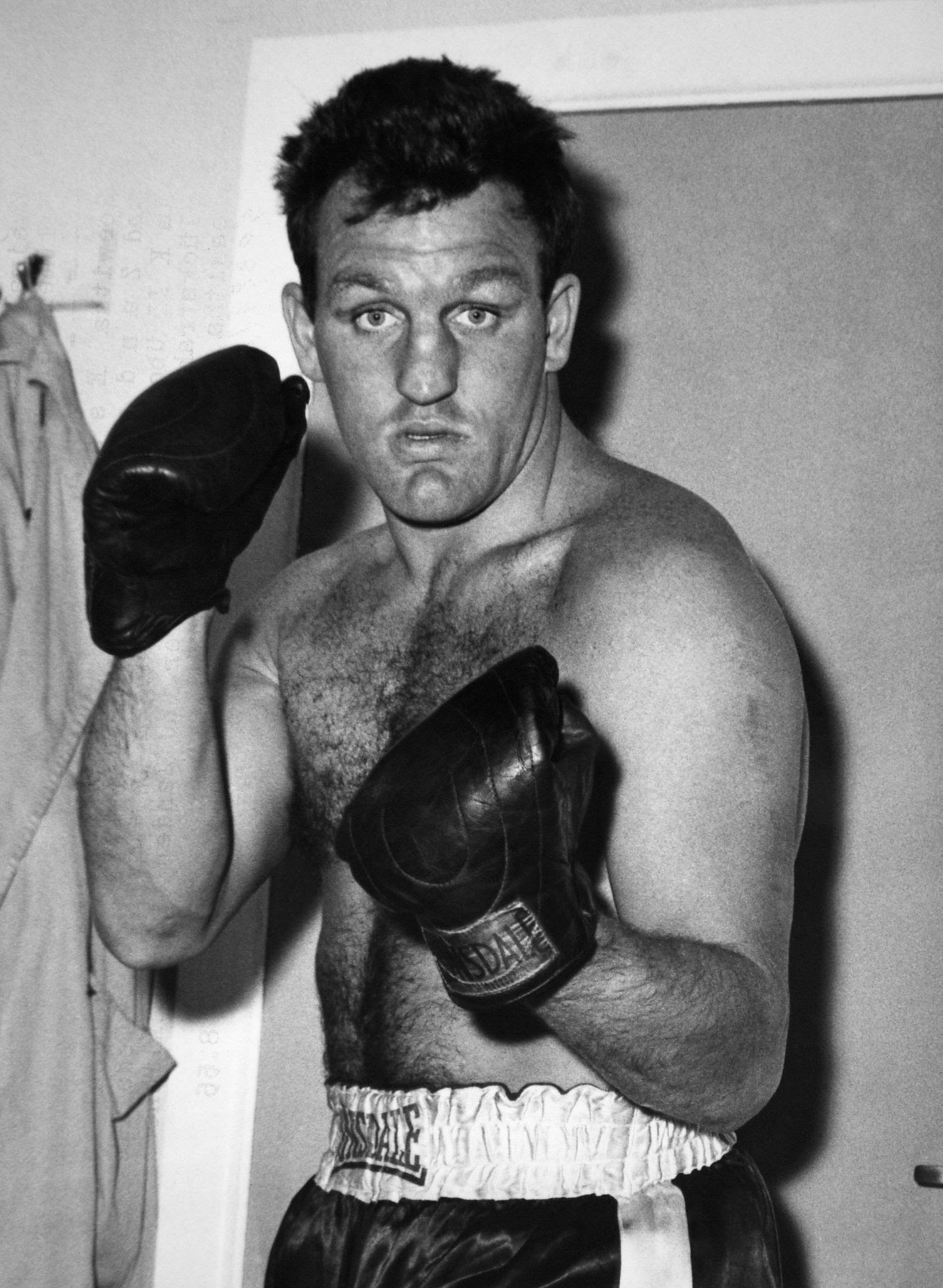 He was one of a quartet of British boxers, with Henry Cooper, Joe Erskine, and Dick Richardson, who dominated the British boxing scene throughout the 1950s and 1960s. 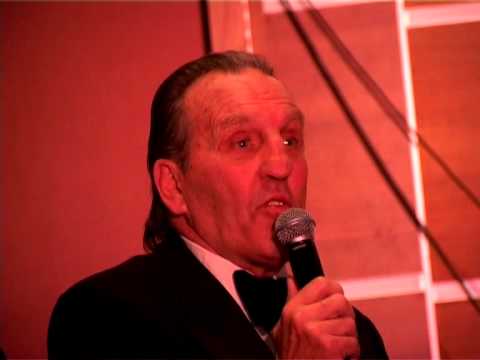 London was born in West Hartlepool, County Durham, in 1934, and moved to Blackpool when he was 16 years old, where he has lived ever since.

In May 1959 he was given the chance of a world title fight against current champion Floyd Patterson, but he lost the bout in Indianapolis by a knockout in the eleventh. He also lost to the Cuban Nino Valdez later that year, by a technical knockout in the seventh. However, in January 1960, London bounced back when he beat the American Pete Rademacher by a knockout in the seventh. Rademacher had made history by being the only man to fight for the world heavyweight championship on his professional debut, losing to Floyd Patterson.

Fighting Muhammed Ali for a second shot at the title

On 6 August 1966 London fought for the World Heavyweight Championship for the second time at the age of 32, when Muhammad Ali came to defend his title at Earl’s Court Exhibition Hall in England. Ali at 24 years old with the advantages of height, weight, reach and youth on his side, put on a masterful performance against a clearly out-classed opponent, almost hitting London at will as the fight went on.

As London put it in an interview with the BBC: “he was just getting through all the time”. Ali bouncingly circled continually, whilst London tracked doggedly after him for the first two rounds seemingly with a strategy of trying to land a single knock-out punch to the American champion. London succeeded in landing only one blow in the match, a left jab to Ali’s jaw midway through the 1st Round which caught Ali by surprise and left him for a moment stunned (and wide-open for a follow through right cross, which London failed to take advantage of), but the blow lacked weight and Ali was able to quickly recover. On coming out for the 3rd Round London hesitated to engage. Ali danced him into a corner and threw a rapid 12-punch combination in three seconds, with the tenth knocking London down and ending the fight.

In a post-career media interview London described Ali as:-

“Big, fast and he could punch, whereas I was smaller, fatter and couldn’t punch. He stopped me in three rounds and that was it, I don’t think I hit him. It was good money and I got well paid for it – that’s all I fought for. Every fight I ever had I always had a go, but with Muhammad Ali I thought don’t get hurt Brian, and I therefore didn’t try, which was wrong, totally wrong.”

After the gloves were off

After retiring from boxing, London became a businessman in Blackpool, owning several nightclubs including the 007 club, and was a fitness fanatic running 12 miles a day.

A teetotaller all of his life, in 2006 it was revealed that London was still only a few pounds over his fighting weight.

Like so many other boxers London continued fighting long after his prime. He was 22 wins to 3 losses early in his career but lost 17 of his last 33 fights.

In judging London’s career it should be remembered that he fought some of the best fighters in the world, including four who at some stage were world champions – Ali, Patterson, Johansson and Pastrano.

“My dad was Jack London and I was expected to fight as well. I was never a great fighter. I was just really, really fit.”

His father Jack won the heavyweight title in 1944. Brian was known by many names including the Blackpool Rock an The British Bulldog.