Blackpool’s Tourism outlet Visit Blackpool has announced that Tickets for the 2021 Blackpool Illuminations Switch on will be available in a free to enter ballot as they have been for previous years.

The switch on will be held inside the tower ballroom as a virtual event as it was last year. What’s changed from last year’s event however is that 1000 tickets will be made available for a live audience inside the Ballroom which will by then, have undergone a £1 Million renovation. As with last year – the 2021 Blackpool Illuminations will run for 4 months. 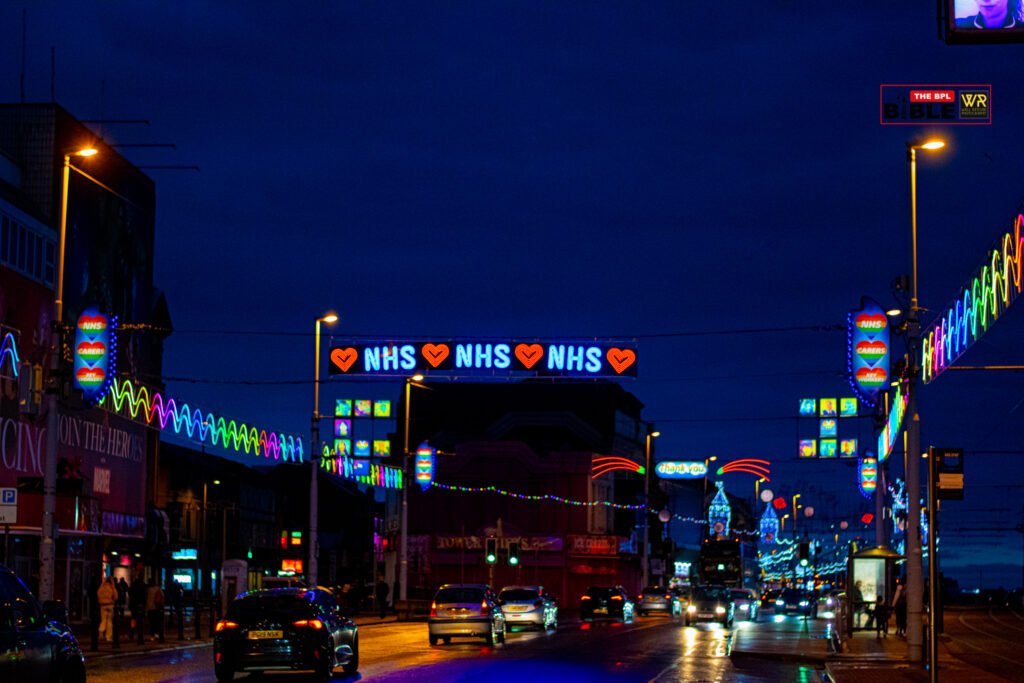 The switch on appears to again be in partnership with MTV. Last year’s event say the lights switched on by a host of COVID heroes but it’s not yet clear who will be flipping the switch this year. 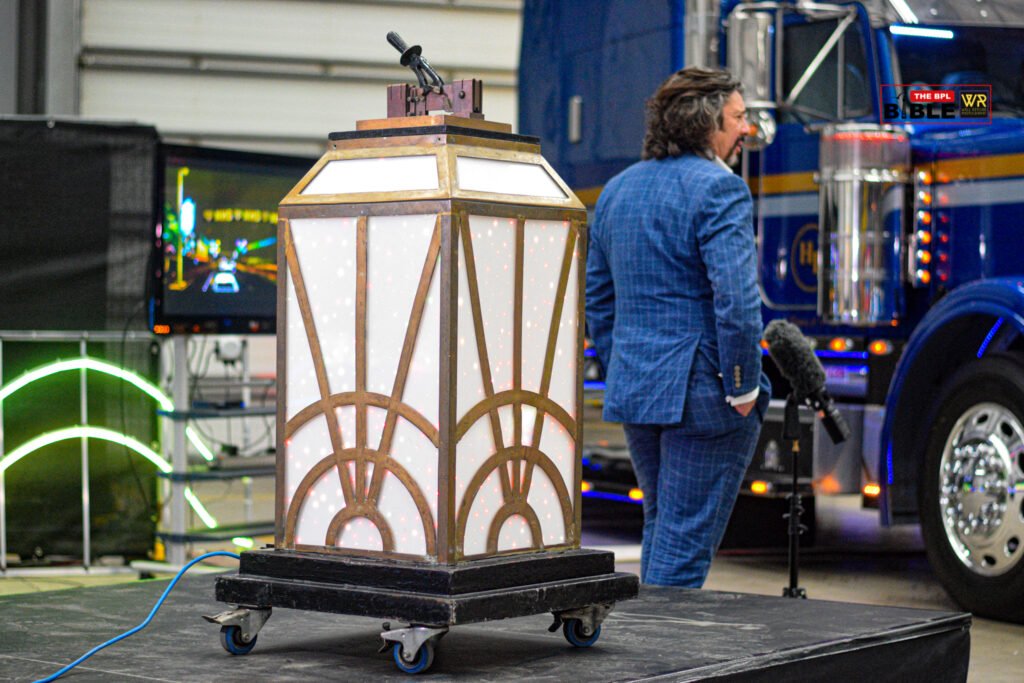 Blackpool Councils website says “At least 1,000 tickets will initially be available to join the live audience, equally split between local residents and visitors. The concert and Switch-On moment will be live streamed across MTV and VisitBlackpool channels once again.”

The Switch on event was cancelled in 2020, instead a live streamed video was used as a substitute with pre-recorded footage of the switch on itself – but we turned out to see the action on the comedy carpet anyway – check out the video below.

To enter the free ballot for the tickets click HERE