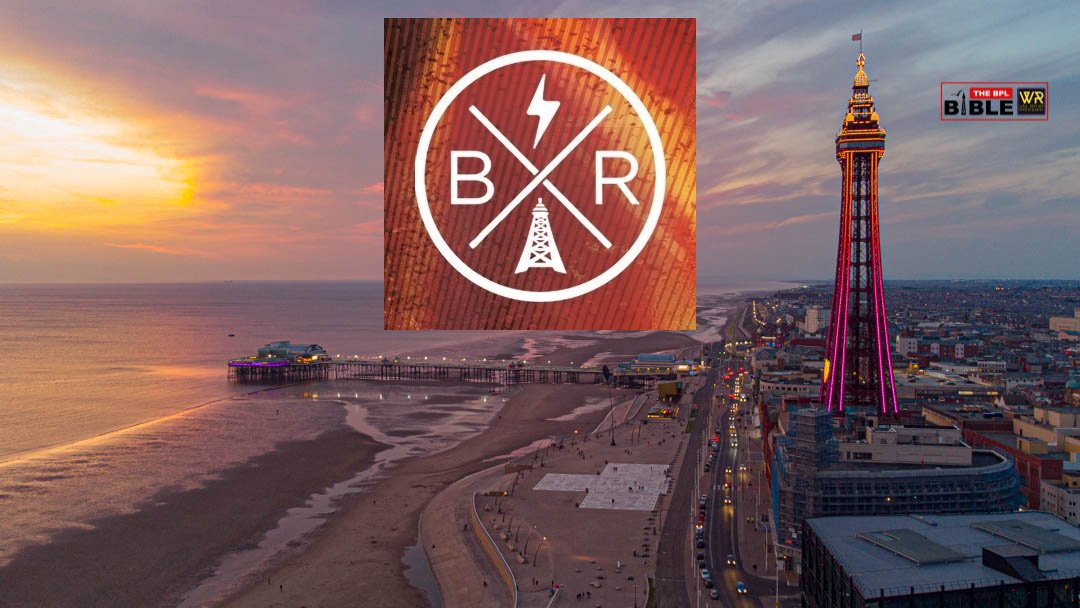 It’s what we’ve all been waiting for and it’s finally HERE  THIS WEEKEND!!

Thanks to the global pandemic, Blackpool Rocks has been rescheduled frustratingly more times than its organisers would have liked, but it’s FINALLY going ahead this time! With an absolute storming line up we’ve been taking a closer look at the headliner Fatboy Slim

From 2pm this Saturday July 24th, a long awaited party on Blackpool’s historic North Pier will kick off bringing the best summer sounds to the seaside resort. Headlining the bill will be the one and only Fatboy Slim. A global dance icon known by any clubber over 25 – You may remember him from his massive rise to fame the 90s if you’re old enough, but even if not, you must have heard any number of his floor fillers.

Kent born Norman Cook, aka Fatboy Slim is best known for tracks such as Praise you, Right here, Right now, Weapon of Choice, The Rockafeller Skank and Gangster Tripping to name but a few. The DJ has previously spoken about his pseudonym Fatboy Slim and said that he has told that many lies about it’s origin that he can’t even remember how he came up with it in the first place.

He explained it was just an oxymoron. In his earlier years as Fatboy Slim, he was relatively careful to maintain some anonymity, not wanting to accept credit for the tracks he created under his alias, but these days it’s difficult to find anyone who wouldn’t recognise the DJ.

This will be Fatboy Slim’s first appearance in Blackpool in 10 years, with his last gig being at the Winter gardens in December 2011. He speaks with Radio 1 DJ and one of the faces behind the scenes at Backpool Rocks – Danny Howard.

Blackpool Rocks 2021 precedes the DJ’s latest We’ve Come A Long Long Way Together Tour which is set to go ahead later this year.

If you’re interested in Tickets for this weekend’s events – The BPL Bible has a very limited supply of standard admission paper tickets at £35 – you’ll need to inbox us on facebook if you’re interested and we will arrange to meet you locally in the town.
If you prefer to book online you can buy tickets on ticketmaster HERE.