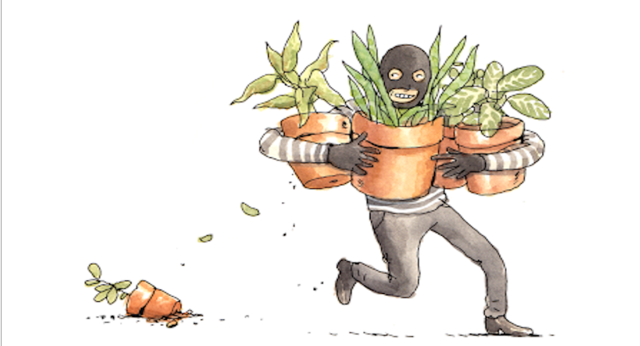 A recent spate of horticultural crimes has left keen gardeners and local volunteers frustrated as thieves have been targeting and removing specific plants from displays around the Fylde coast.

Earlier in the year, ‘The south beach crew’ had reported that several planters had been “raided” in the Waterloo road area, then on the 14th May, Liz Sperling from Cleveleys reported several plants stolen from Victoria road west.

However, with the recent efforts for Wyre in bloom and the summer months approaching their peak, the rise in temperature seems to have brought a rise in thefts.

Freshly planted Geraniums were taken on 5th June from Lytham Railway station, planted earlier that day by hard working volunteers, the plants seemed to have been targeted due to their high cost, being the most expensive plants in the display paid for by various fundraising events.

Friends of Lytham park posted on their Facebook page “Whoever it was knew what they were taking. After the team working all day Saturday and again this evening, this is what we are greeted with.” “This isn’t vandalism, it is theft. It would have taken several visits to remove plants, as well as a carrier bag, and a trowel has been used to dig them up and fill in the gaps.

Blackpool and other areas

Just the day before, the volunteers at Jubilee Gardens in Blackpool (Near Gynn Square) had reported that their tool store had been broken into using either a council K key or bolt cutters. Among the missing tools were several from the distinctive high quality German brand Wolf Garten as well as a hose reel (pictured), hand tools and a black garden cart.

Furthermore on the 3rd June, Brenda Swallow reported that two large Agapanthus plants, worth £30-£40, were removed from Rough Lea Road in Cleveleys. Part of the Cleveleys in Bloom competition they were again supplied and planted by volunteers who have been left disheartened and saddened by the event.

Anybody with information can either contact the police on 101 or alternatively ring independent charity Crimestoppers anonymously on 0800 555 111. 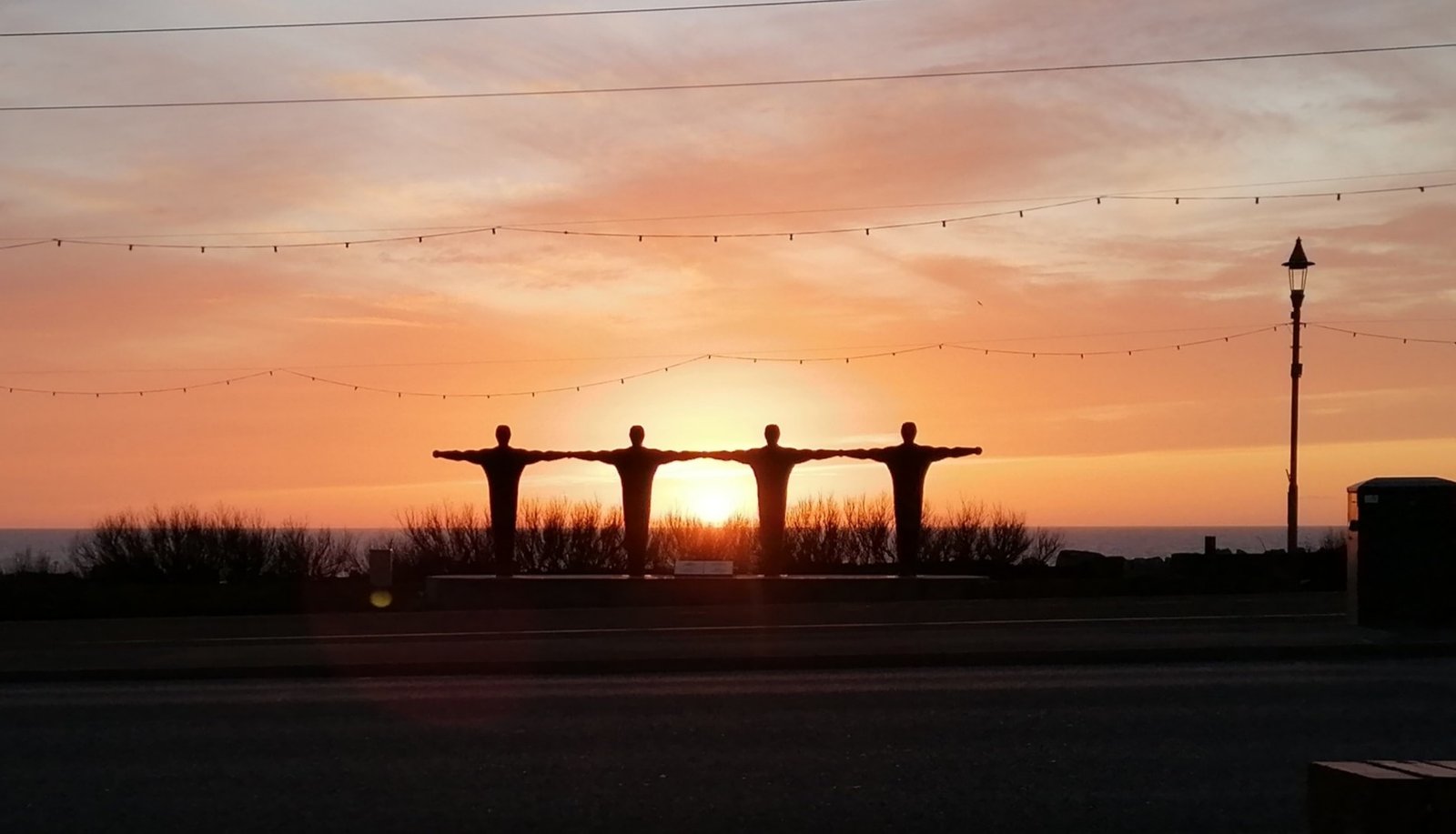 Minute Silence For Frontline Staff Who Have Lost Their Lives