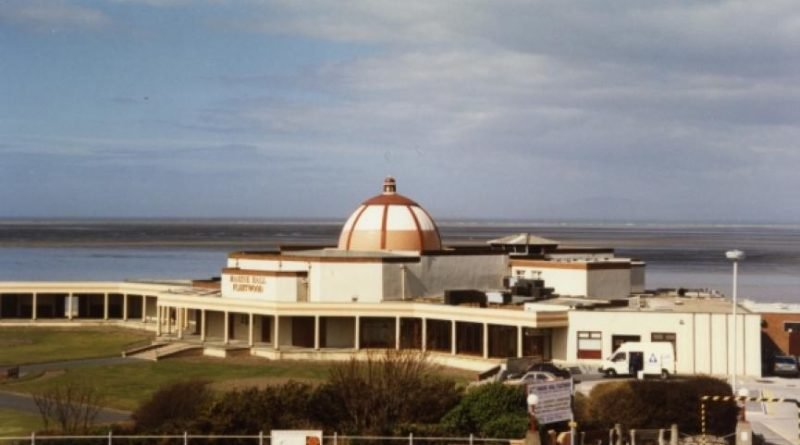 A short drive north of Blackpool is Fleetwood, and here, on the waterfront, you’ll find the Marine Hall.  Built in the 1930s, the Marine Hall is one of the newest buildings in our Haunted Blackpool series.

The Marine Hall was first opened in 1935 and is made from brick and concrete in an art deco style.  The Hall takes up part of the Marine Gardens, which is a well maintained area of public gardens on Fleetwood’s waterfront.  The dome at the top of the Marine Hall gives it a distinct and memorable appearance.

The design of the main auditorium was initially decorated in the veneered Australian walnut with black Macassor Ebony which gave a striking look to the space.  The polished maple sprung floor had dark walnut borders to complement the finish of the walls.  The dome was finished with an art deco plaster design.

The auditorium as it stands today is not much different than the original design but the walnut wood panelling on the walls has been replaced and the upper part of the walls are now covered with curtains.  The dome has remained untouched, which gives a great appearance, but it is not so great for acoustics.

Some changes have been made to the rest of the building, for example the foyer was extended in 1967 and extending the building allowed the Viking Bar to be added.  There are additional changes that are planned for the venue.

The Ghost Of The Marine Hall

The Marine Hall is one example of a building that is haunted even though it isn’t particularly old and doesn’t look like somewhere ghosts might hang out.

It has been reported that there is a ghost who walks the corridors of the Marine Hall.   He is believed to be the ghost of Bill, a former caretaker.

Anne Shipway who is the waterfront coordinator at the Marine Hall, has told local reporters that she spotted the full body apparition of a middle aged man who was wearing a white shirt.  She said that she watched as he walked through a wall.  Perhaps this was Bill. 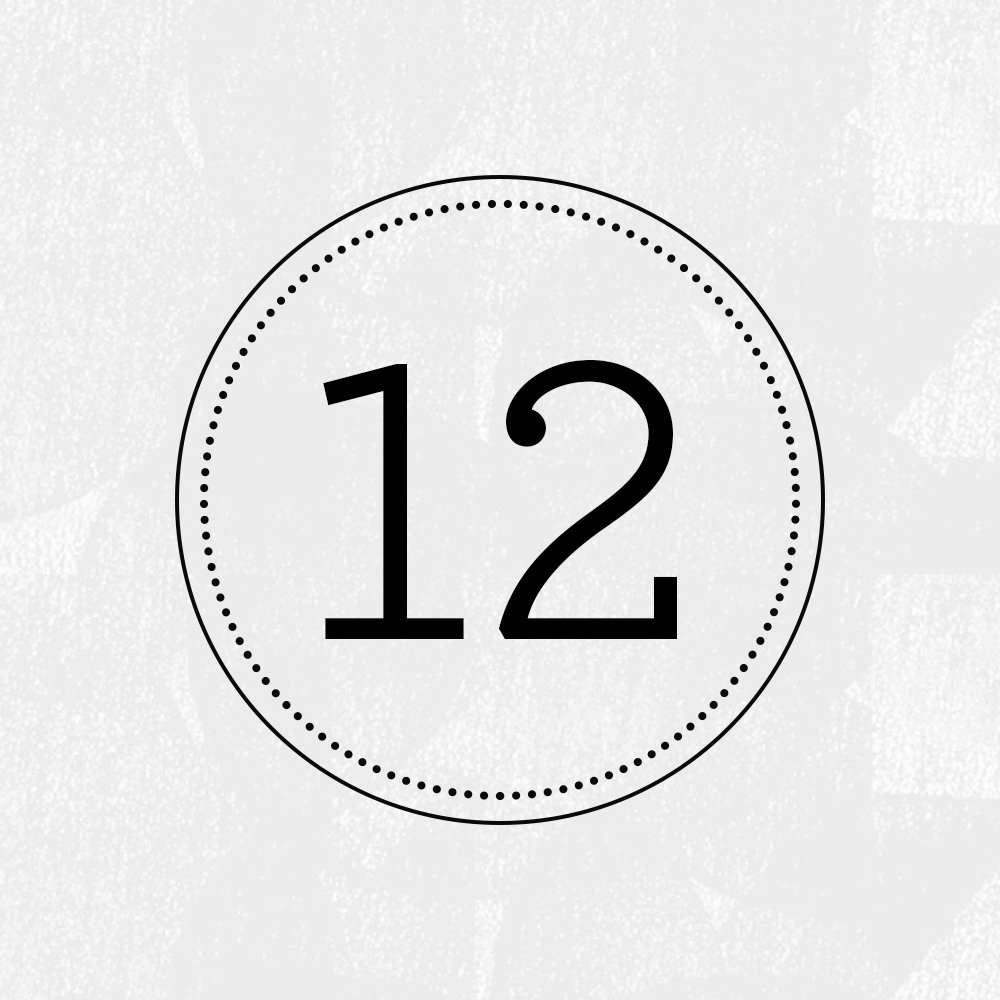 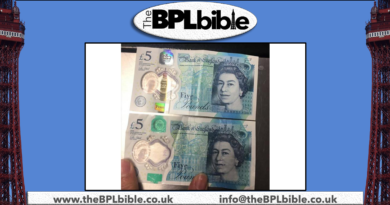 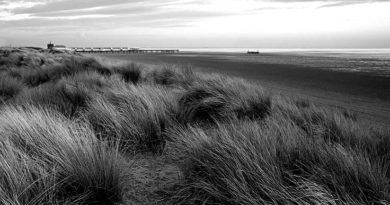