Shine a light for Florence Nightingale…

To mark International Nurses Day and Florence Nightingale’s bicentenary, an image of her and a message of thanks will be projected on to her place of work, St Thomas’s Hospital, from parliament.

England’s chief nursing officer Ruth May said public support shown so far has ‘buoyed’ colleagues during what she said is a testing time, and she urged people to once again show their gratitude by shining a light from their homes at 8.30pm on Tuesday.

She said: ‘International Day of the Nurse is particularly special this year not just because we mark the 200th anniversary of Florence Nightingale’s birth, but because of the extraordinary work all those who have followed in her footsteps are doing in the fight against coronavirus.

‘I want to thank each and every one of our incredible nurses who are on the frontline in the battle against the greatest health emergency in NHS history.’

Thousands of former nurses have returned to help the NHS with the greatest health emergency in its history, and thousands more students have done their bit in the battle against Covid-19 through choosing to take up extended clinical placements.

Nursing leaders are asking the public to ‘shine a light’ to mark International Nurses Day on Tuesday (12 May) and recognise the extraordinary work that their colleagues are doing in the fight against coronavirus.

The day also marks on the 200th anniversary of the birth of Florence Nightingale, who founded modern nursing and pioneered infection control, but is also famous for her lamp.

2020 has been made International Year of the Nurse to mark the bicentenary of Florence’s birth.

Florence Nightingale, herself a trailblazer during her career, would have been proud at the way nurses have followed in her footsteps as pioneers and leaders in the fight against the pandemic. They are truly her legacy today.

Nurses have never had a more difficult time providing care, and we’ve seen them rise to the challenge, from moving into frontline roles, helping families to keep their loved one safe and addressing the understandable anxieties that are being felt at this time. International Nurses Day is a special time for us all to come together to celebrate and thank every nurse for their courage and commitment.

A bit of the back history of our own ‘Nightingales’, On the 29th September in 1936, Blackpool Victoria Hospital moved into its brand new premises on Whinney Heys Road with ‘clockwork precision’, as the Gazette reported, ” and in under 10 hours.”

The new hospital had 10 wards with 182 beds, and had been paid for almost completely by public subscription during a time of great hardship during the Hungry Thirties. The original building was made so well and so strong that very little has needed to be replaced over the past 81 years – though it has been almost completely covered over today by extensions.

There being no other source of income, the new hospital had been paid for by the people of Blackpool, visitors, and businesses. A new Victoria Hospital had been the dream of one man – a bank manager who was also Chairman of the Board of Blackpool Hospitals – Lionel Hope Franceys.

For six long years he had fought opposition from town councillors and fellow board members who considered his plan to site the new hospital at Whinney Heys not only misguided but just plain wrong.

“How were sick people going to get to hospital far away in the distant countryside?” they argued. “Far better to have it in the town centre, Layton, or Fishers Field” they suggested.

At first light on the 29th of September 1936, the Shaw’s Depository removal vans rolled up and Lionel Franceys personally supervised the move of Victoria Hospital into its new location set amongst the fields on the Whinney Heys uplands.

The first Matron of the new hospital – Elsie Maclean – organised the move of patients and staff to Whinney Heys and in under 10 hours the move was complete.

The success of Lionel Franceys’ decision was clear as the years went by – and none more so than during World War II.
However he was never to receive any recognition or honour for what he did.
On his gravestone in Layton Cemetery it reads simply “Lionel H. Franceys Esq. Born June 2nd 1887 Died June 30th 1956” 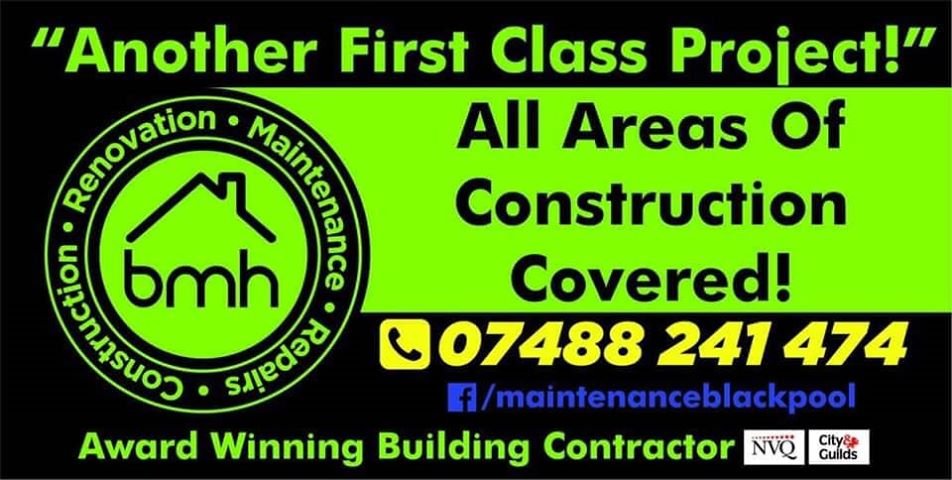 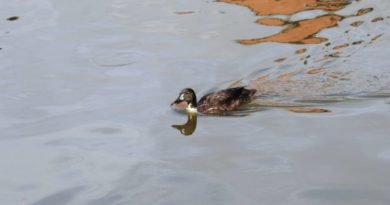 Advice For Anyone Feeding The Ducks In Blackpool This Spring 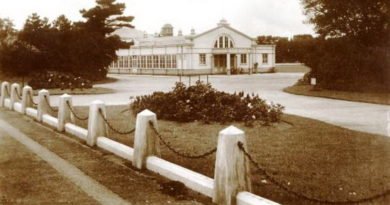 One Arrested as Car crashes onto Tram Tracks at Bispham