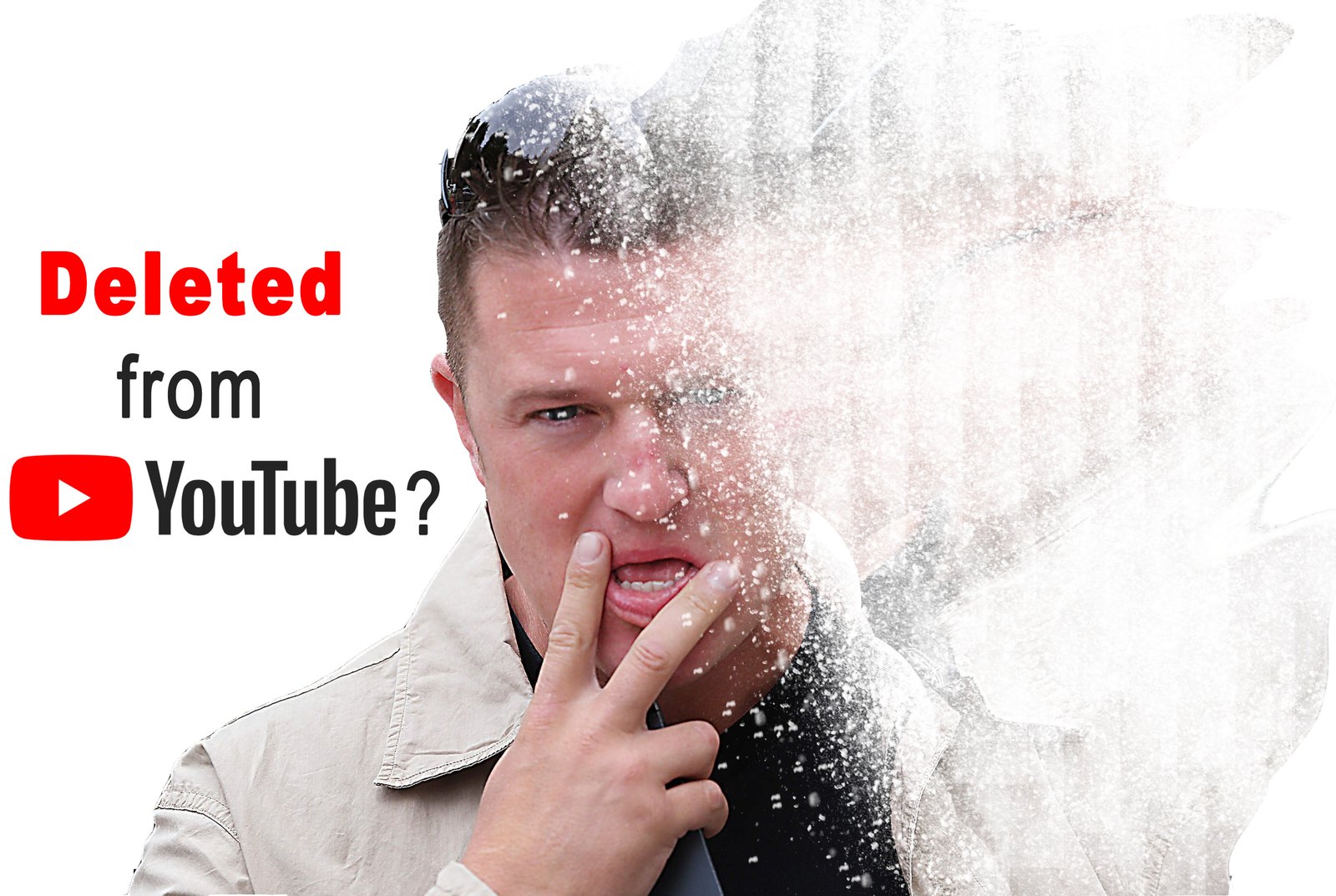 Ban on Conspiracy and Supremacy

The video sharing site YouTube has announced today that it is to delete thousands of accounts in order to address some concerns that have recently been raised about hate speech, extremism and the propagation of hoax information on its site. The ban is mainly aimed at accounts that promote any form of supremacy, hate speech and conspiracy theory – although there has already been some action to prevent these types of accounts from gaining momentum – it is apparent that some accounts have been slipping through the net.

Recently sites like Facebook and Twitter removed access to outspoken people such as Tommy Robinson, Milo Yiannopoulous, Alex Jones and Louis Farrakhan due to terms of service violations. In some cases YouTube was still allowing these figures to publish using their platform but with this announcement we expect that is set to change. There have been no announcements as to which accounts will be going but we expect a similar line to the other social media platforms will be towed potentially meaning the end for tommys last mainstream outlet.

In a statement released today You Tube said  “We will begin enforcing this updated policy today; however, it will take time for our systems to fully ramp up and we’ll be gradually expanding coverage over the next several months,”

“Today, we’re taking another step in our hate speech policy by specifically prohibiting videos alleging that a group is superior in order to justify discrimination, segregation or exclusion based on qualities like age, gender, race, caste, religion, sexual orientation or veteran status,”

This could be considered applying a broad brush for a small job however recent changes in media regulations mean that the responsibility now rests with the platform owner to ensure users comply with all local laws and regulations – in some cases regulating this is too much of a headache so an outright ban in implemented to save money.

Some see this as a ban on free speech – others see the cold hard business decision to avoid contraversy at all costs.

Let us know what you think in the comments below this article on our site.

Last year some content found on YouTube was called into question by the You Tube Advertising Community who claimed that one video in particular was gross which depicted a vlogger in a Japanese forest making remarks about a tragedy he was filming at the time. This caused You Tube to review which accounts it chose for its advertising programme and it caused many channels to become De-Monetized – ie ads were removed and no revenue was earned by the channel owners. This had some impact on the accounts that will largely be targeted in this next round of  account deletions.

New rules meant that channels had to have at least 1000 subscribers and a minimum amount of monthly watch time in order to qualify.

This caused a little outrage within the You Tube community at the time however since this has happened – record numbers of new users have signed up for accounts with YouTube and the new rules have seen an increase in good content promoted on the service.

Which You Tubers do you think will get the chop – Do you know a local you tuber who isn’t racist and might like a bit of exposure – tell them to get in touch. Use the comments bar below this article to comment (and option to share this video on your facebook and other social media pages) and please subscribe to our email list for the latest news and offers from Blackpool and Beyond. 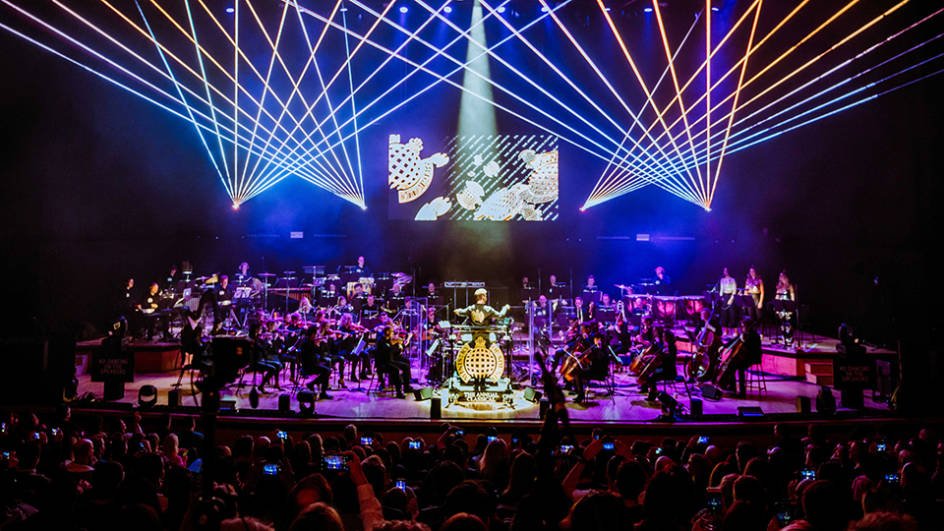 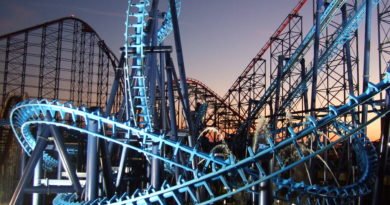 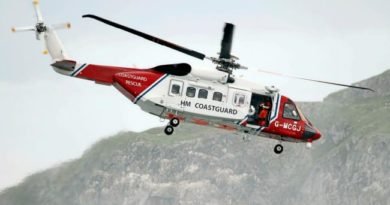 Coastguard Helicopter lands in the middle of the night