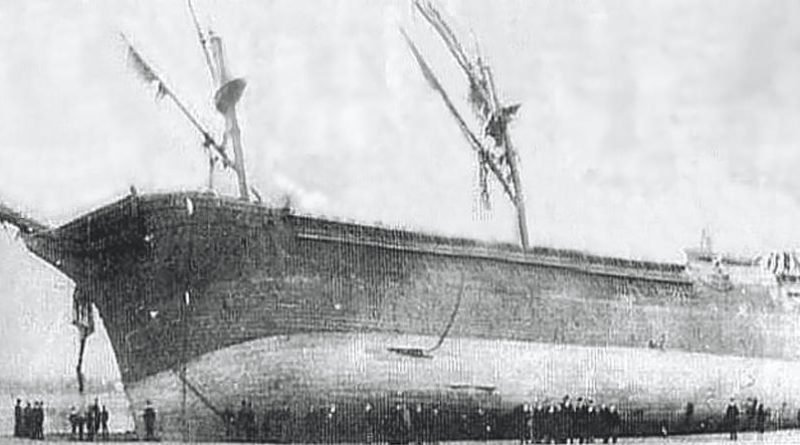 Built in New Brunswick, Canada in 1974, the Abana was a cargo vessel that ended up being shipwrecked near Blackpool.

On 22nd December, 1894, the Abana was travelling to Savello in Florida from Liverpool with 500 tonnes of ballast to deliver.  The ship ended up getting caught in a storm in the Irish Sea.  The storm tore the ship’s sails to shreds and she could not be steered and at 3pm, the ship was seen floating northwesterly with damaged sails.

When the crew noticed Blackpool Tower, they mistook it for a lighthouse and the ship was first spotted at North Pier.  After drifting further north, the ship became wrecked just of Little Bispham at 5pm that day.

It was the then landlord of the Cleveleys Hotel who raised the alarm about the doomed vessel.  Flares were fired and the lifeboat service was alerted.  Unfortunately, the weather conditions weren’t favourable on that afternoon, to the lifeboat had to be transported by land for 7 miles to Bispham where it was then launched into the sea.

The crews from the lifeboat and the Abana were taken to the Red Lion Inn, where they exchanged stories and recovered from their experiences.

It is possible to see the remains of the Abana at low tide at the Little Bispham segment of the beach.  The bell from the ship actually hangs in St Andrew’s Church in Cleveleys. 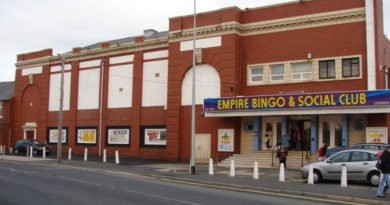 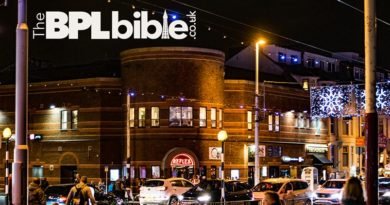 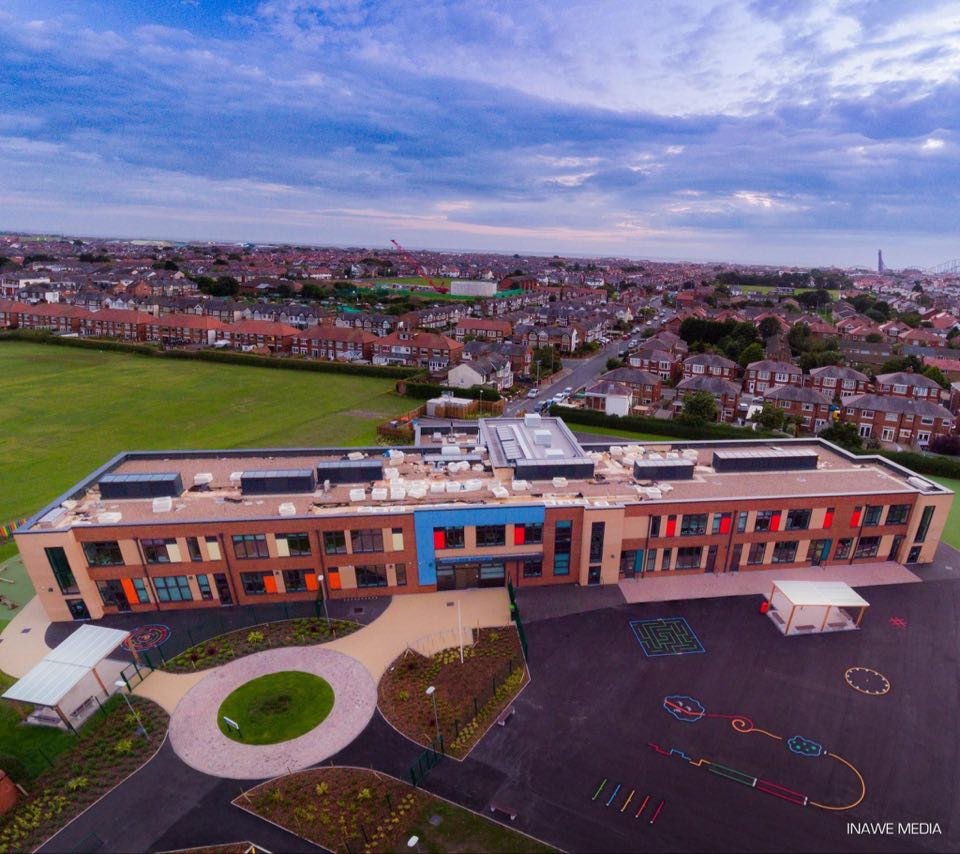 Plan for All Primary Pupil’s Return to be Scrapped