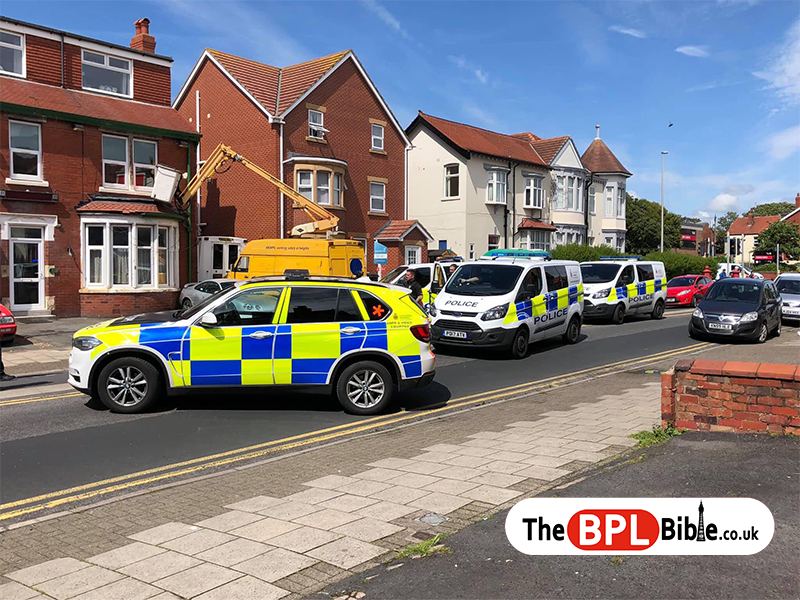 This Article is sponsored by Hamisec.UK Alarms and CCTV

Reads Ave was toady closed for a short time whilst officers detained 2 men who had been chased in a vehicle pursuit through the streets of the resort.

Armed ‘Tac-Ops’ vehicles, Unmarked vehicles and police vans were all pictured on Reads Road by one of our readers who explained that the road was closed temporarily by police to vehicles and pedestrians..

Further up the road, Armed Police officers wearing plain clothes and balaclavas were seen assessing damage to a vehicle after it appears to have made contact with the subject vehicle in this chase. A Black VW Polo. 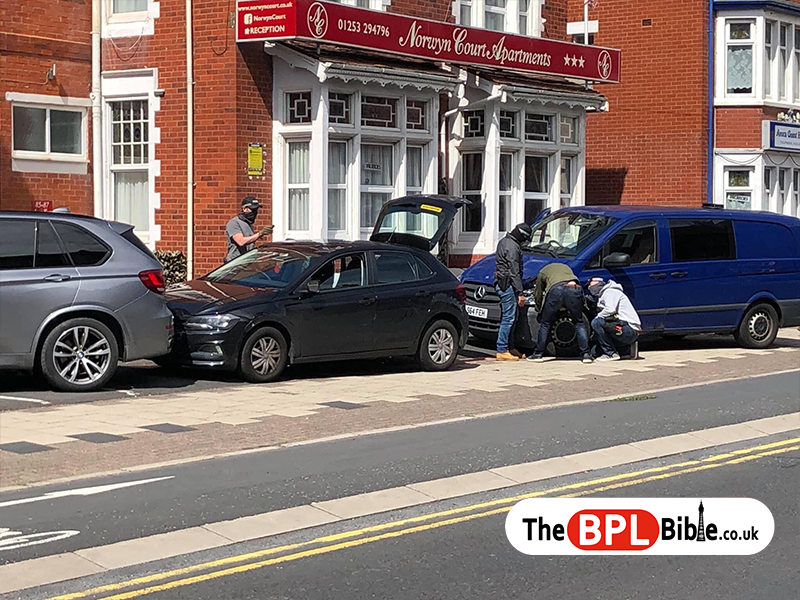 A video uploaded as a comment on one of our earlier Facebook posts showed a procession of cars following the VW along Whitegate drive near the tesco opposite Michael’s Indian. Sirens can be heard as the unmarked cars drive by.

Some footage from the police chase through Blackpool Earlier today resulting in the Temp closure of Reads Ave. More on the Story Here – https://thebplbible.co.uk/news/police-detain-men-after-chase/

The chase proceeded onto Reads Ave and after the car reportedly almost hit 2 pedestrians the vehicle was brought to a halt by officers. One of the men was arrested at the scene while the second man was detained by officers after a short foot pursuit between the properties and onto Hornby Road. 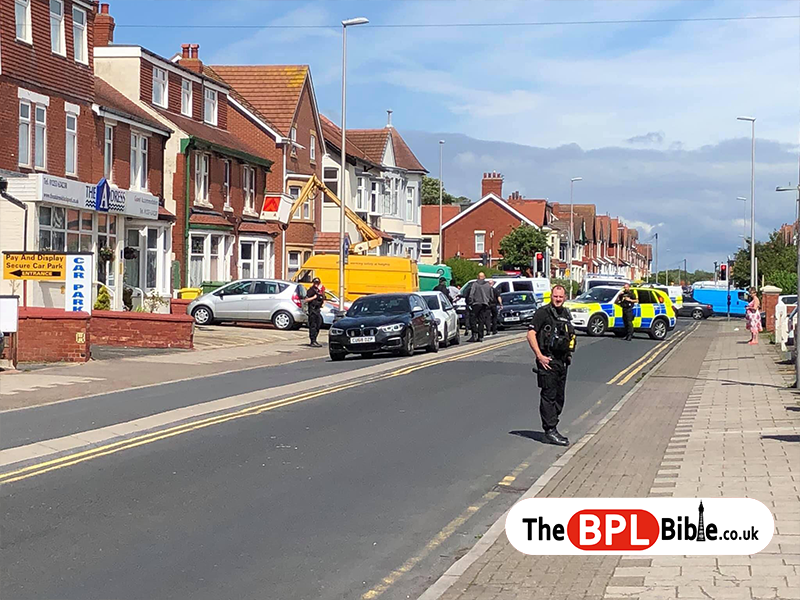 We will update this story if we get more info.

Please join our mailing list to receive updates when we publish stories or when we have new offers available for our subscribers only.
We wont put up pay walls or charge you to read our content. 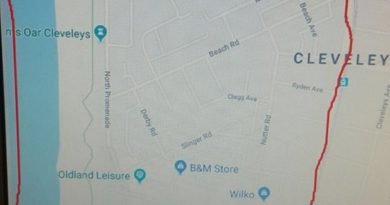 Space Station due for another pass tonight. 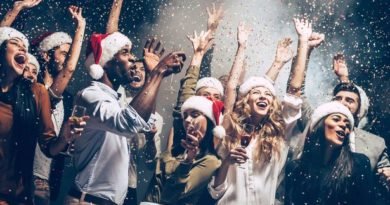