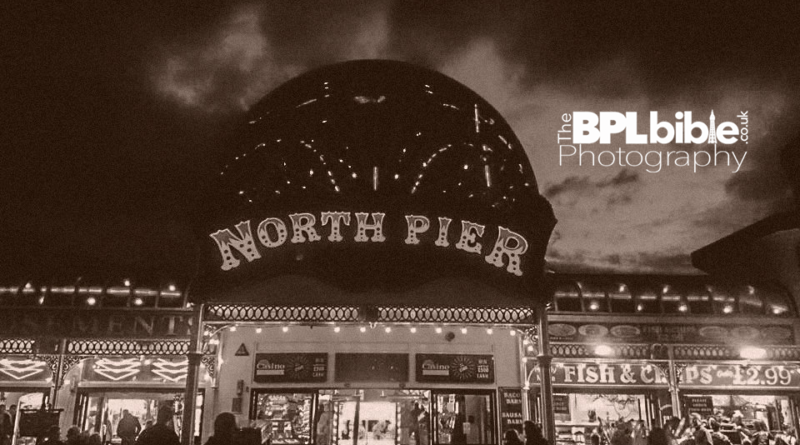 So far in our Haunted Blackpool collection, we’ve had stories about two of the town’s local dringing establishments so today’s theme takes a turn towards one of the famous tourist attractions.  Blackpool’s North Pier has been the subject of many haunted walks and it is claimed to have a lot of supernatural energy in various locations.

North Pier has actually been extended overt the years.  Originally being opened in May of 1864, it proved to be a popular visitor’s attraction, with around 20,000 guests paying the pier a visit in the first year.  Following the success of 1864, the following year, a landing jetty was added and a further three years after this, the pier was extended again.

The jetty served the purpose of providing a dock for the pleasure streamers that would take tourists from Blackpool for days out as far away as The Isle of Man and Llandudno.

As you probably know, there is now a theatre situated towards the end of the pier.  Whilst the existing 1500 seat theatre currently still stands, it was built and unveiled in 1939.  Before this theatre was built however, there was already a theatre and pavilion on the pier, the original theatre being opened in 1903.

The theatre is the location of many spooky goings on for staff and visitors.  In one of the dressing rooms, it is rumured that several people have seen the apparition of a lady dressed in Victorian clothing.  There have also been sounds coming from one of the storerooms, whilst there is also a supposedly haunted seat in the auditorium too!

There has also been sightings of a lady again in Victorian clothes, riding side-saddle on one of the carousel horses.

It is not surprising that the apparitions seen on North Pier are those of people in Victorian attire because it’s likely that these ladies have returned to Blackpool to live out some of their more carefree days from when the pier was still young. 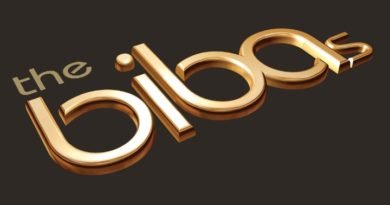 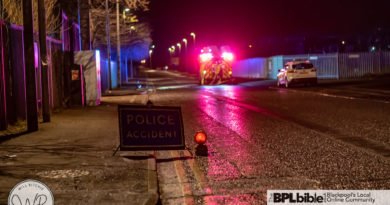 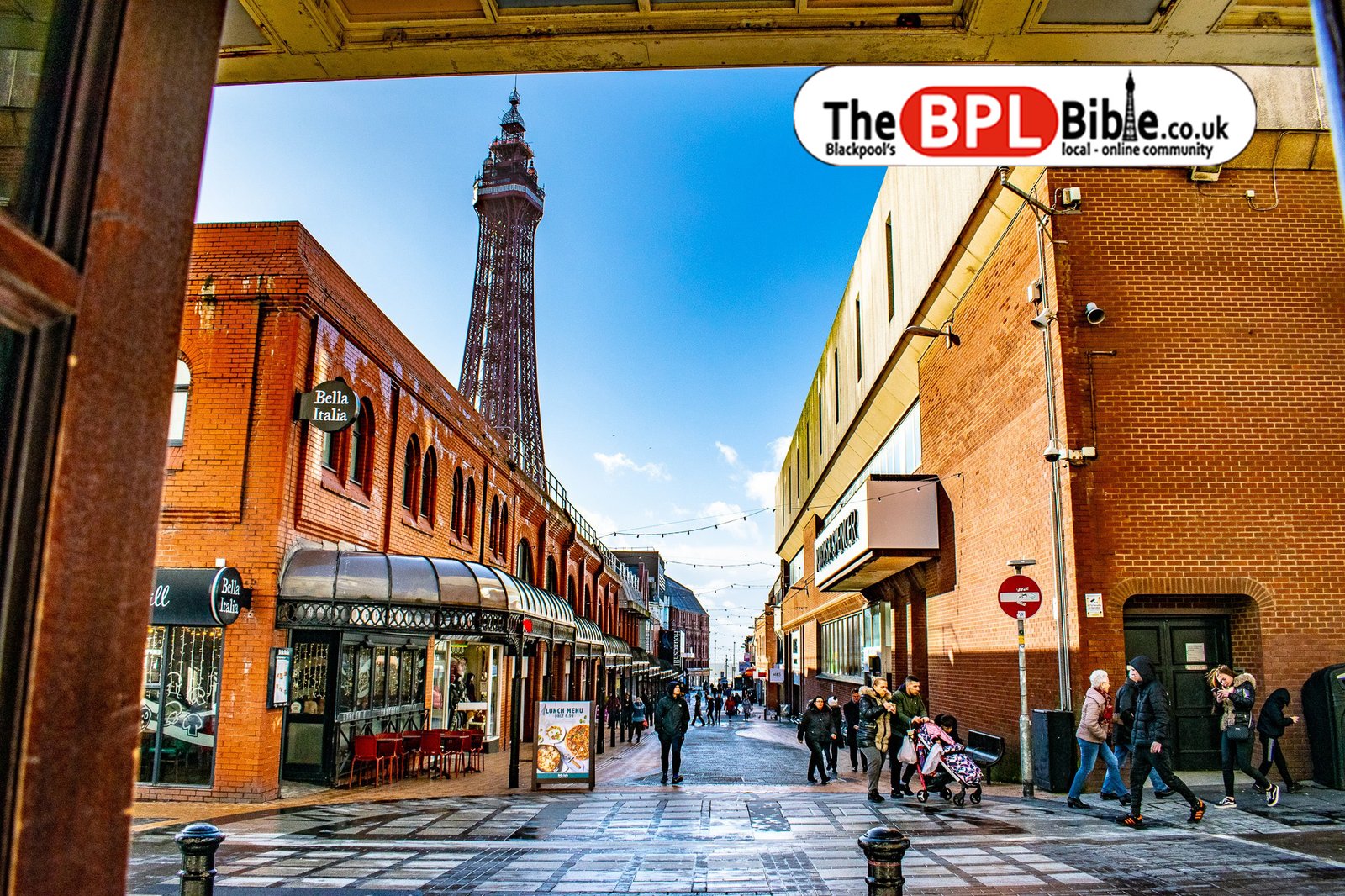