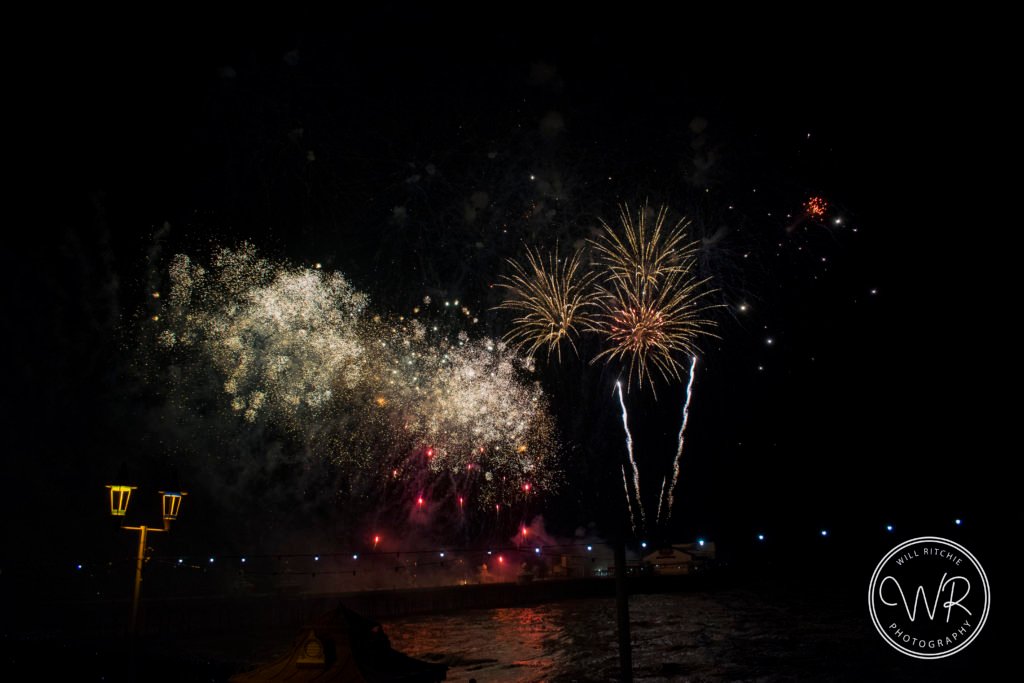 The Blackpool fireworks world championship which takes place on the promenade in front of the Blackpool tower will be postponed this week due to severe weather forecasts. It’s expected that the display by Canada will instead go ahead on the 28th with the final display being moved back to the 5th of October.

High winds have been forecast for this friday which increases risks for the organisers. The displays put on over the past 2 weeks have been absolutely spectacular and for the most part – the weather had been borderline but favourable for the actual displays. 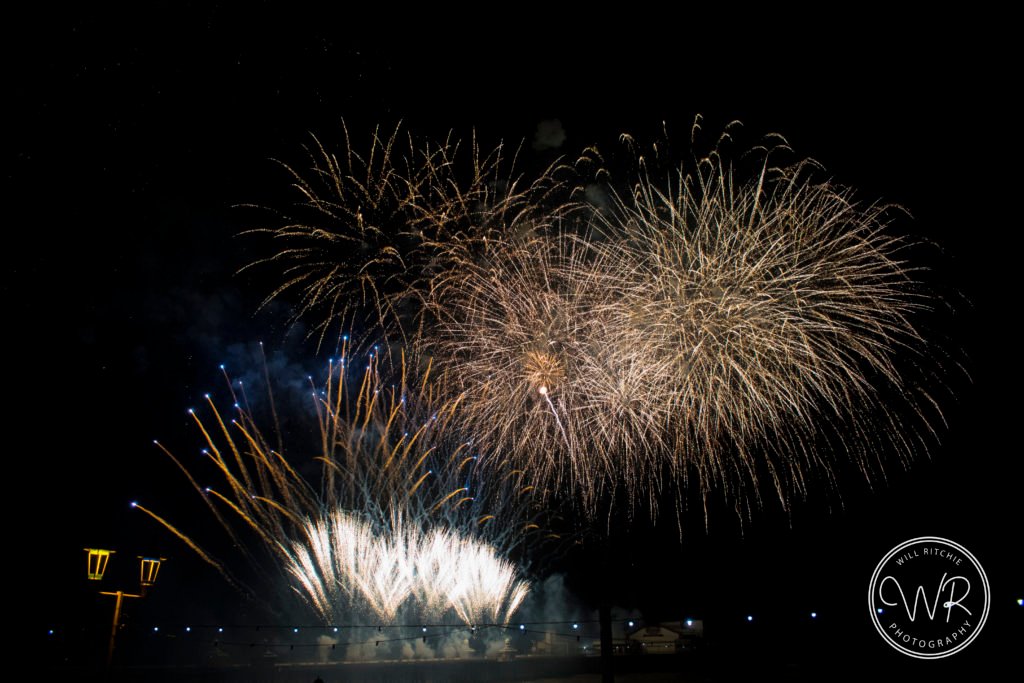 from the organisers –
“Due to forecasts of exceptionally high winds during Friday 21 September, the scheduled fireworks event on Blackpool’s Tower Festival Headland has been postponed. The event, which was to include a display by Canada, will now take place on Friday 28 September. In turn, the finale to the World Fireworks Championship Blackpool, which features a showcase demonstration by Titanium Fireworks and the announcement of this year’s winner, will move from September 28 to Friday 5 October.” 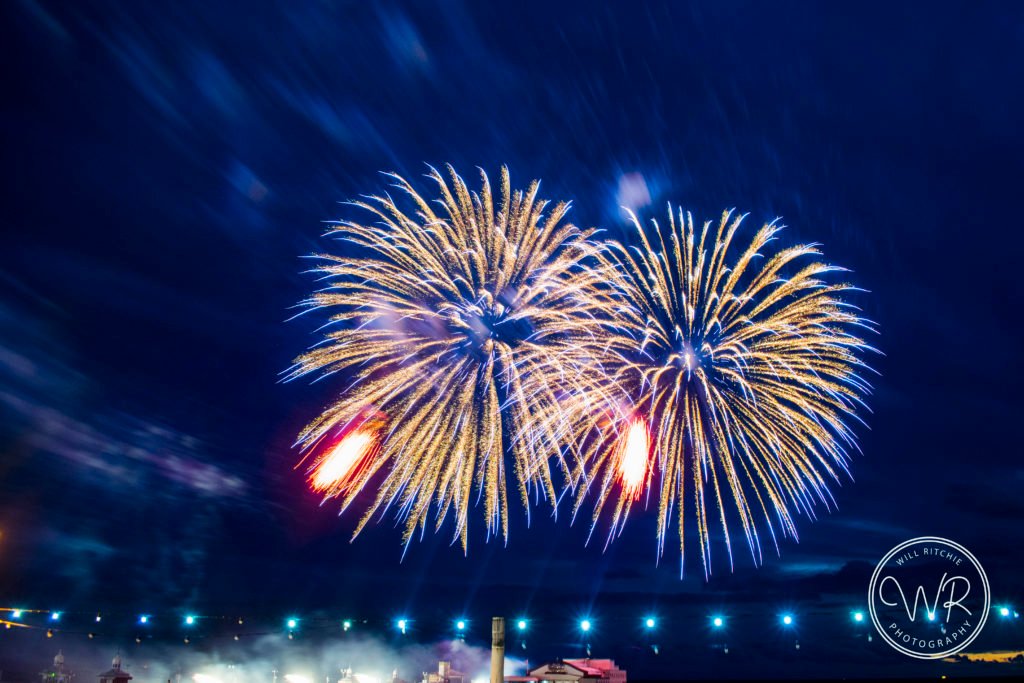