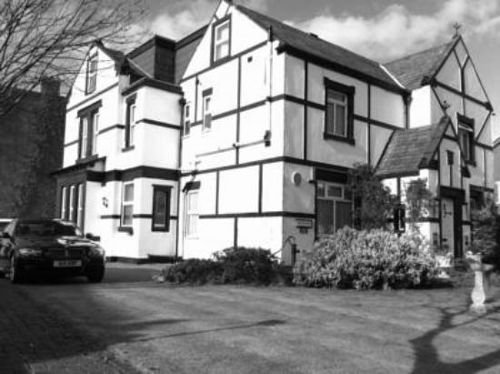 We have some beautiful buildings still standing in Blackpool from over a century ago, and it is not surprising that some of these buildings are said to be haunted.  The Old Coach House is just one of them.

The Old Coach house can be found in South Shore, Blackpool.  It is believed to be the oldest building in the south shore area and it has retained much of it’s original character.

The house has a beautiful Tudor style and is now a boutique guest house.  There is much more to the history of the building however, which was built in 1851.

Before the Old Coach House became accommodation, it was once a vicarage.  It is situated in an ideal location for South Shore Attractions now including The Pleasure Beach, which is also reported to be haunted.

There have been a number of guests who have told the owners that they have felt uneasy in the hotel.  Common stories tell of the full body apparition of a man who wears a cap and a black cloak.  The ghostly figure simply stares at guests whilst they are eating. 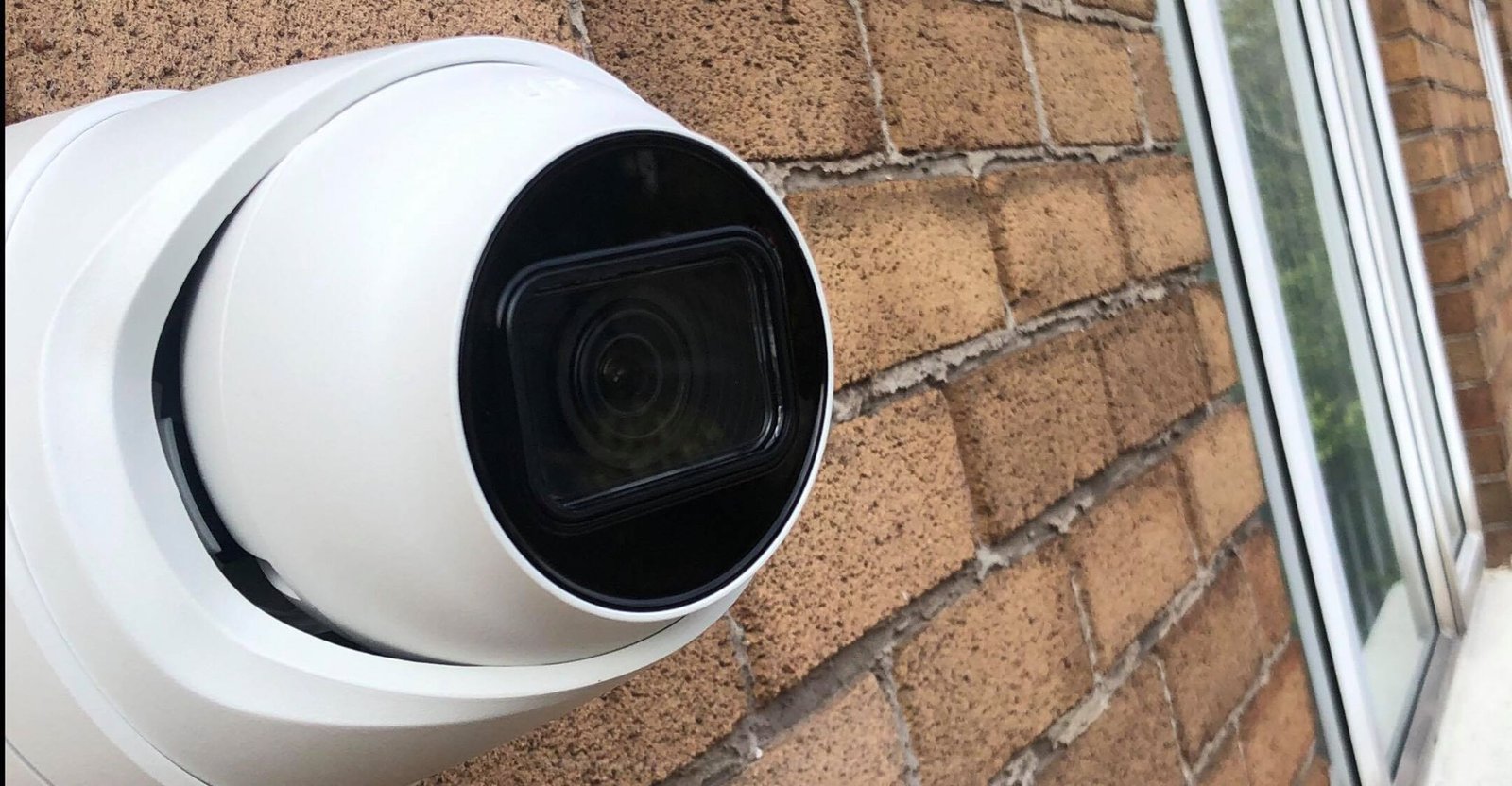 Why good CCTV in Blackpool can make all the difference. 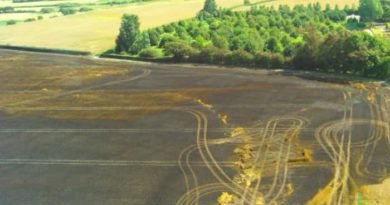 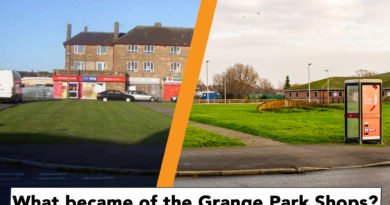 What became of the Grange Park Shops (gallery)