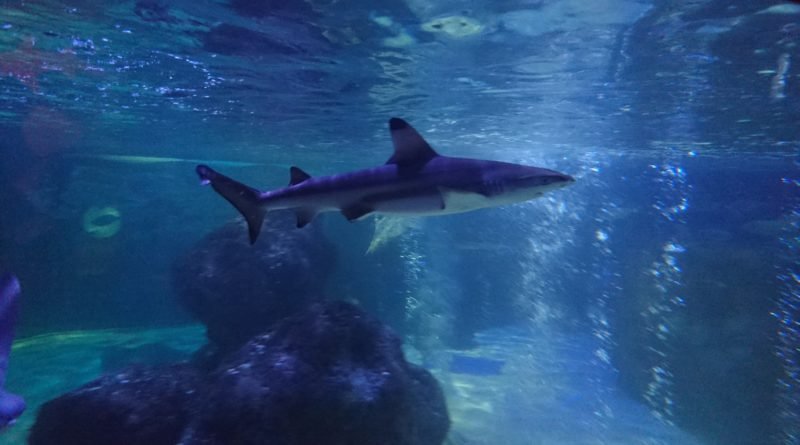 2 new arrivals have made their appearance at the Blackpool Sea Life Centre in an exciting first for the UK. The pair of Blacktip Reef shark pups were delivered safely away from other sea life animals. The birth of ech pup was supervised by an aquarist before the babies were moved to a quarantine tank. The pups are doing really well and have now been transfered into the nursery tank and are feeding well and gaining weight

The Sea Life Centre in Blackpool has been the main location for Blacktip Shark breeding programmes in the UK. Planned for 5 years, this successful attempt at breeding the sharks is a major breakthrough for the species and the pups are the first litter in the breeding programme.

The staff at the Sea Life Centre in Blackpool had a practice run at rearing a blacktip shark last year as one was unexpectedly born in the aquarium in Legoland Windsor. The pup was named Ariel and is thriving now at 1 year old. The latest arrivals born through the breeding programme were fed salmon by hand for the first few days to encourge them to start feeding.

Blacktip Reef sharks are at constant threat from predators in the wild and so it is very rare for them to survive for very long after birth. This has led to The International Union for Conservation of Nature listing the blacktip reef sharks as a near threatened species.

Other factors that have resulted in the declining numbers of blacktip reef sharks include overfishing, as shark fin soup is something of a delicacy in China, and plastic pollution in the ocean. As these sharks have a low reproductive rate, it is very hard for this species of shrak to regain numbers.

If you want to see these beautiful baby sharks and the rest of the shark family, Blackpool’s Sea Life Centre is currently running a LOCALS ONLY DEAL for very cheap annual passes for the attraction so you can visit as many times as you like! Watch the sharks grow up and look out for more baby sharks! 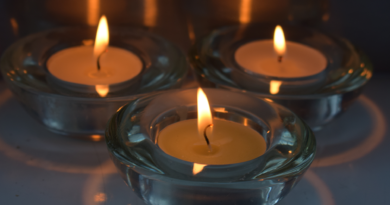 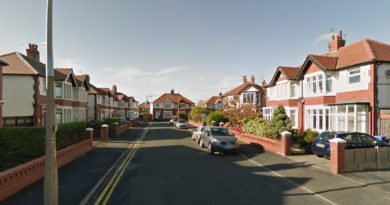