Lightning in Blackpool illuminated the skies above last night.

Last night the skies above Blackpool were lit with an impressive lightning display.

Many of you joined with us on our lightning post on our facebook page last night sharing videos and pictures of strikes close by.

Our editor Will has been keen to get some good lightning pictures and last night the opportunity presented itself.

Not one but 3 images of lightning all taken from the same spot near Mowbray Drive. “This is literally a bucket list shot for many photographers – but to have it happen in your own back garden is an absolute unexpected bonus.

The following picture was the first shot of the evening and I was pretty impressed with it to be fair – i never expected to get another as clear as I did.”

Select pay now underneath and use stripe to securely check out.

This particular photograph was taken during a thunderstorm in the wee small hours of Weds 24th July in Blackpool looking towards Cleveleys / Bispham. “Although the focus is off a little and the sky isn’t properly illuminated – for a first shot of the night – I was very lucky to capture a strike.”

By Far the most impressive image we have seen from last nights storm has got to go to Chris Lyttle who captured a stunning image on Blackpools sea front near North Pier and presented it as such. The image is visually appealing and has gained a LOT of attention. But all is not as it appears…

Not as it seems…

Some of our local photographer friends have brought into question the authenticity of this image though. If you look closely at the horizon it appears the sky could have been altered. The tell tale signs are around the lamp posts on the pier.

Upon closer inspection of the comments on the original image Chris admits that he never claimed the lightning was real in his image but remained adamant that it hadn’t been photoshopped.

Instead he explained it had been edited using an app, something like adding a lightning filter to any photo you like – in fact the same pattern of lightning can be seen in some example images we have included below.

If you look more closely at the North pier image further below – you will notice that the lightning isn’t reflected in the sea water below whereas the lights from the pier are reflected.

Lightning photos are usually taken using a long exposure meaning that the shutter would be open for a long time and the motion of the waves of the sea would be blurred into a milky froth. 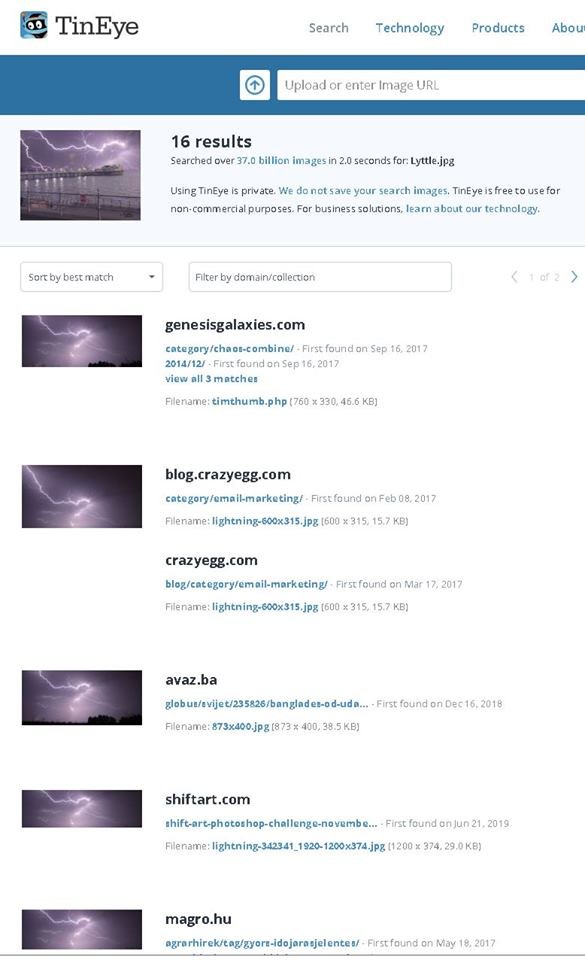 Despite all the tell tale signs the image has been shared over 26,000 times by people who have no reason to believe its not authentic and on top of that the image has also been replicated and used by a number of other pages locally – also helping to further the myth of the photo that never happened.

Its a bit like putting a snapchat filter over a photo and fooling the internet into thinking its real.

Elsewhere in the region – Local Photographer Stepher Cheatley was in Cheshire near Joddrell Bank Observatory and captured this image next to the massive observatory dish. The image was used by the Daily Mail.

Caroline James Photography captured this stunning picture from her own back garden over the skies of Blackpool.

For more images and media from last night – check out the recent posts in our facebook group Blackpool Community Chat.

Have you got a photo from last night that you think needs adding to our list?Leave a comment below or inbox us with your image 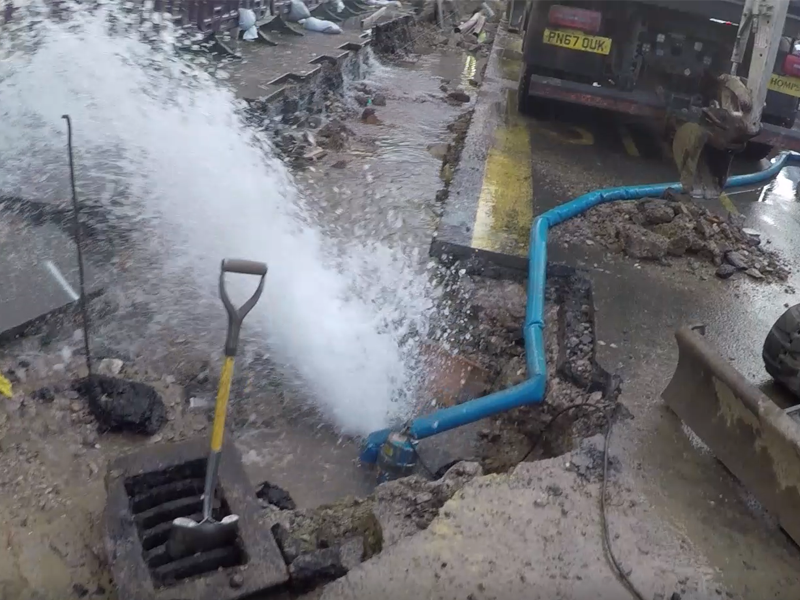 Burst pipe will mean no water for some 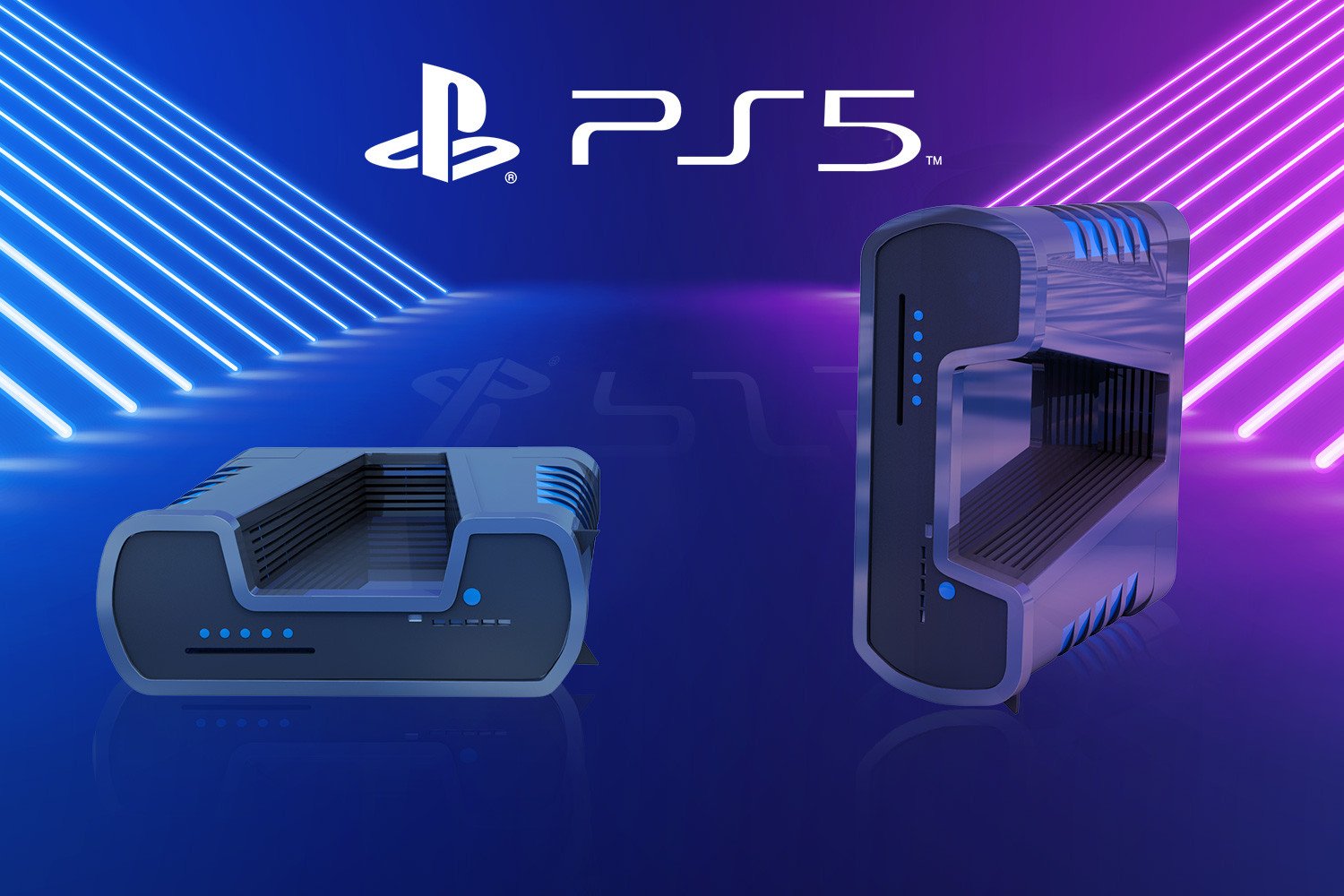 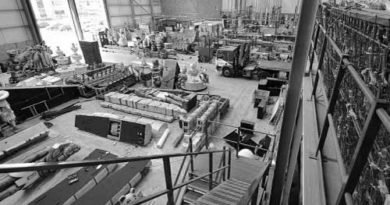