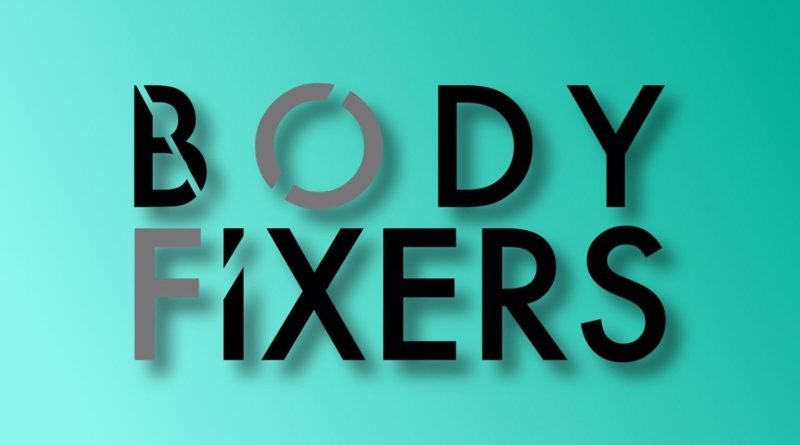 Make sure you tune into E4 next week to catch the latest episode of ‘Body Fixers’. Local lad Liam Halewood is the subject of the October 5th episode as the show follows his makeover journey.

After losing 56lb, you’d think that a guy would have reason to celebrate. Unfortunately, for this Blackpool entertainer, the weight loss left him looking like a famous television celebrity. Whilst this was slightly humorous for the first few times people drew the comparison, Liam found that the connection was causing problems for his career. When people think you look like a celebrity, you become ‘that guy who looks like…’ instead of being a star in your own right.

Eventually Liam, 33, signed up for the makeover show. Although his initial application was made to correct an abnormality that Liam had with his foot, it became quickly apparent to show producers that the applicant bore a strong resemblance to Alan Carr. For this reason, we will see the episode take another direction to help Liam break away from the humorous association people have been making with his celebrity doppelgänger.

Liam was excited to be finally getting the makeover he needed. After eight years of being mistaken for Alan Carr, the Blackpool entertainer was looking forward to finally having his own look and identity again.

Liam’s hair was given a completely new style as well as being dyed a shade of silve. Speaking about his experience on the show, Liam observed that it was by no means a serious makeover but instead a fun experience.

Since the show began, there have been many makeovers, ranging from assisting a man to look more like his idol Justin Bieber, to assisting alopecia sufferers, identical twins and acid attack victims to improve their image and boost their confidence.

It can be difficult to take the steps needed to regain your self-esteem, but luckily for Liam, his husband and best friend were there to support him along the way. They were even featured on the show.

Liam says that he had a fun experience working with the show’s producers. He feels that Blackpool has been portrayed in a great light for a change. Even better, he explained that he now feels five years younger as well finally having his own image to help him establish his own identity again as an entertainer in the town. 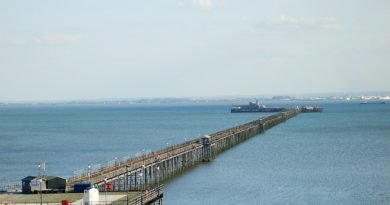 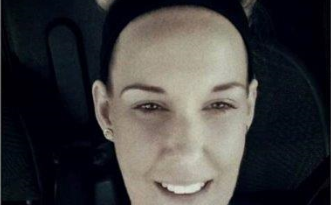