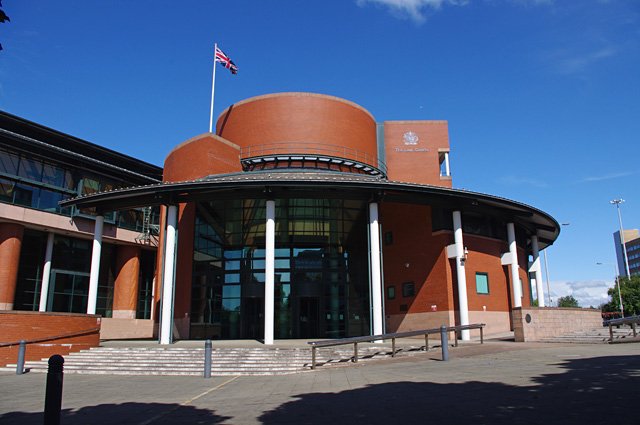 A local Take Away manager who attacked a Blackpool Man has been jailed for 11 years.

Bjorn Beyl, 36 of Simpson Street Blackpool believed that Mr. Nolan (the Victim) was responsible for a string of thefts from businesses in Blackpool. Beyl was formerly the Manager of Yummy Tummy on St. Annes Road, Blackpool.

Accompanied by 2 other men – Beyl made entry into Mr. Nolans address on Reads Ave armed with a baseball bat. Mr. Nolan was repeatedly struck about the head with the bat as Beyl demanded a name from the victim.

Mr. Nolan managed to escape onto the street outside with blood dripping from his injured head. His injuries required treatment at Preston Hospital.

Prosecuting, Lisa Worsley said the incident unfolded at 10.30am on June 19, after a burglary at a different shop on Woodland Road, where police officers and a police student were examining the scene.

She said: ” A BMW arrived driven by Mr Beyl. A scenes of crime officer heard him and an unknown male talking to the owner, Kate, about a burglary at her sandwich shop and also discussing other burglaries in the neighbourhood.

“The student saw Beyl looking at a video on Kate’s phone which apparently showed those who were responsible.

“On watching the video the defendant clearly became angry. During the course of the discussion a Vauxhall Insignia had arrived with two more men who remain unidentified.

The CS officer heard one of the men saying he knew who was responsible and arrived at the conclusion that the men would be dealing with the incident personally. She informed officers that the men were headed in the direction of paletine road.

A witness working outside a property on Reads Avenue saw the two cars arrive, and Beyl run into the house, where Mr Nolan was in bed.

Taking about the victim – Ms Worlsey continued: “He describes Mr Beyl as very angry and that he started shouting about his shop being burgled and blaming him for doing it. He then started hitting him with the baseball bat.”

George Morgan, 43 of Chads Road Blackpool was also on trial for arrfray – he plead guilty to that offence and another for the theft Mr. Nolans Mobile Phone.

The court heard Morgan had been staying at Mr Nolan’s flat but had been kicked out the day before. During the incident he came in, held the victim down and punched him a few times.

The other two men remained outside the property.

The worker heard shouting inside the property, before the victim ran out bleeding from his head and shouting: “It wasn’t me.”

He heard Beyl say: “I want a name – tell me in five seconds or you’re getting more”. Further strikes were dealt before the five seconds was up.

In interview Beyl made no comment but later admitted wounding with intent to cause grievous bodily harm, and possession of a weapon.

Since the incident Mr Nolan has been frightened to leave the house and has suffered scarring.

Defending, Rachel Woods said: “This offence was borne out of a sense of frustration on his part and his perception there was lack of interest or activity by police to pursue a thorough investigation into the culprits responsible for a string of commercial burglaries occurring in the few days prior to this incident. He’s effectively taken the law into his own hands.”

She said Beyl had phoned police with names and addresses of people he believed were responsible and after seeing CCTV footage of the June 19 burglary he believed the victim was one of those responsible.

Recorder Paul Taylor said he did not regard it as mitigation.

Beyl and his partner cried as he said: “There is no excuse for the defendant to take the law into his own hands.

“The proper course of action was to inform the police and provide whatever evidence he had to identify the perpetrator.”

He said the police had been given no opportunity to carry out an investigation as the break-in was only two days earlier. 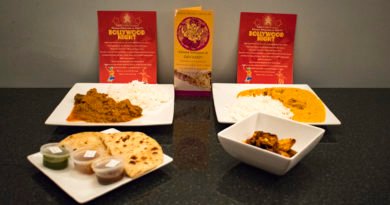 You Tube to Boot Extreme Accounts 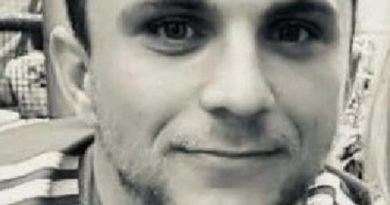