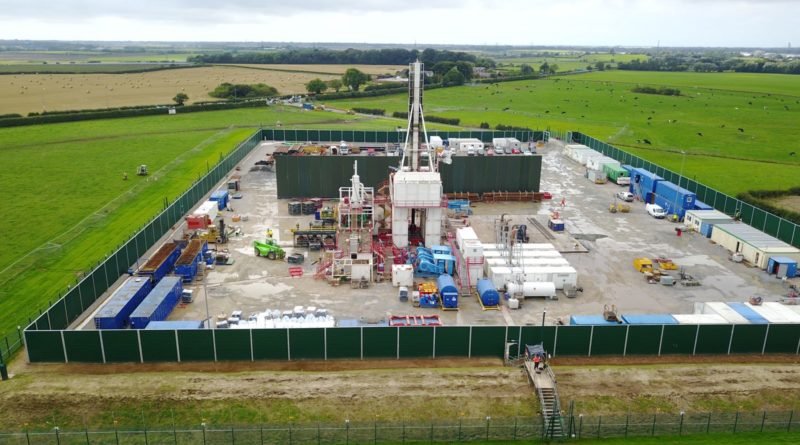 Following a government investigation into work carried out by fracking company Cuadrilla at the Preston New Road hydraulic fracturing site, it has been confirmed that fracking has now been banned across the UK.

Shale gas companies have been told that there will be no future opportunities for them to carry out any further fracking in the uk.  This is of course bad news to the shale gas companies wo were hoping to cash in on the UK’s fossil fuels, but has been a great victory to those who have campaigned for so long about the dangers of fracking.  The official line from the government is that no further fracking applications will be considered unless ‘compelling new evidence is provided’ to show that fracking is indeed safe and that health and safety breaches could be successfully mitigated.

The fracking industry has been a subject of controversy throughout the UK for some time, with fracking companies promising big profits to government decision makers whilst promising that the process could be carried out with little danger to local wildlife or indeed the human populous.  In August 2019 however, unacceptable seismic activity was recorded in the North West and Cuadrilla’s plans were immediately halted to enable the government to carry out a full investigation.  Following scientific investigation, it was concluded that it would not be possible to mitigate “unacceptable” consequences for residents living near to hydraulic fracturing sites.

The Oil and Gas Authority, who carried out the investigation into the Preston New Road site warned in its report that it could not be predicted as to how severe an earthquake fracking could trigger.  Earthquakes in the Lancashire area, emanating from the Cuadrilla site, have been recorded ever since exploratory fracturing began in the location.  The August tremor wasn’t the first time that operations had to be stopped at the site.  In November 2018, Cuadrilla had to halt their operations twice in just 4 days due to breaches in the threshold of seismic activity recorded at the site.

Fracking involves forcing water, along with chemicals and sand under the ground using high pressures.  This pressure then ‘fractures’ the shale rock deep under the earth’s surface to release the oil and gas trapped by the rock.

Green campaigners have welcomed the news as a victory for the environment and it is now hoped that the government will turn their efforts to encouraging renewable energy sources which are safer for the local environment and for those living in the UK.

You can view the Oil and Gas Authority’s reports about the Preston New Road site here. 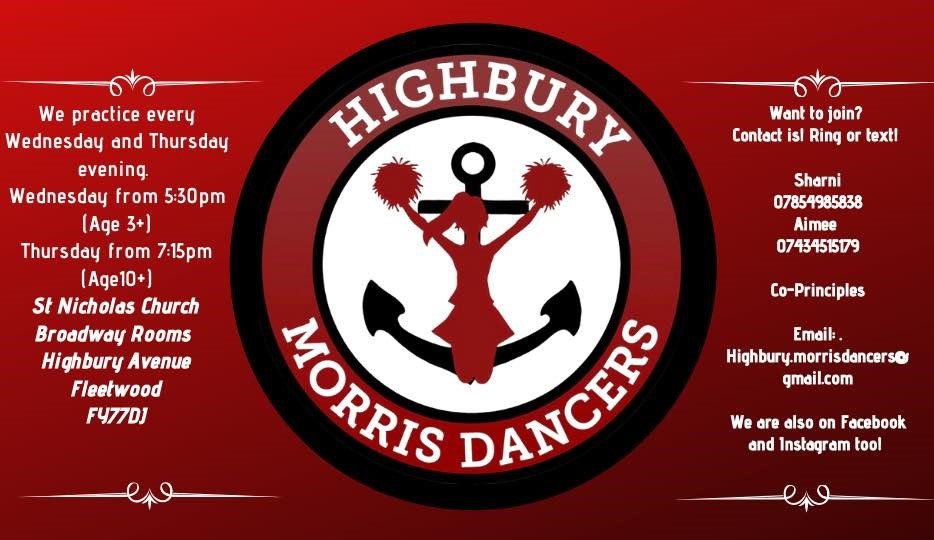 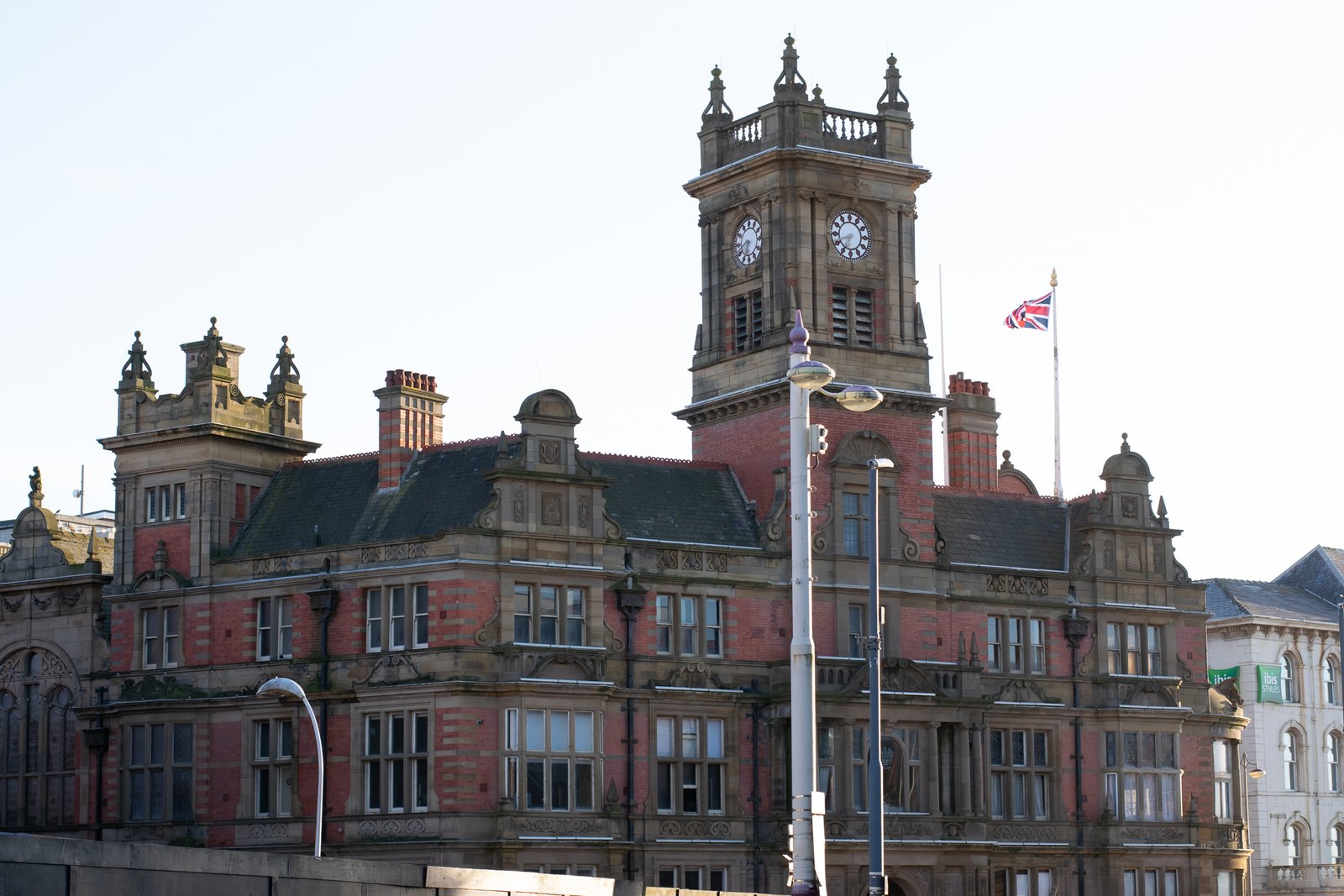 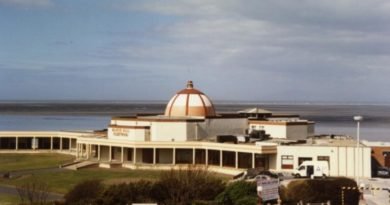